Top 10 Most Haunted Places in Seattle 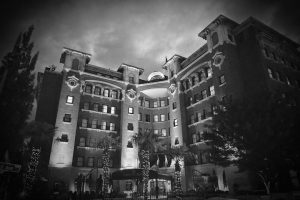 Seattle is a great place to visit. There are so many different places that it could be hard to find a starting place. Some people will start with the Pike Place Market and others may go see the Space Needle. Seattle is also home to the Seahawks, a famous professional football team. If you are not visiting the area for sports, family, or shopping, you may be visiting for the darker side of Seattle. Seattle is known for the many haunted areas that it has. We are going to take a look at the top ten haunted places that Seattle has to offer.

This building that houses this pub dates back to the 1930s. The building was first a cafeteria, however, not long after it housed a Cajun restaurant. It wasn’t until 1991 that it was purchased by the new owner and became the Owl n Thistle Pub. After it was bought, the owner had sold it. The next owner decided to keep it as this pub.

However, if you enter this pub you may hear the piano playing. There is a ghost that plays the piano only when there are a few people inside the pub. Staff also claims that they often feel like someone is around watching them.

9. Grand Army of the Republic Cemetery 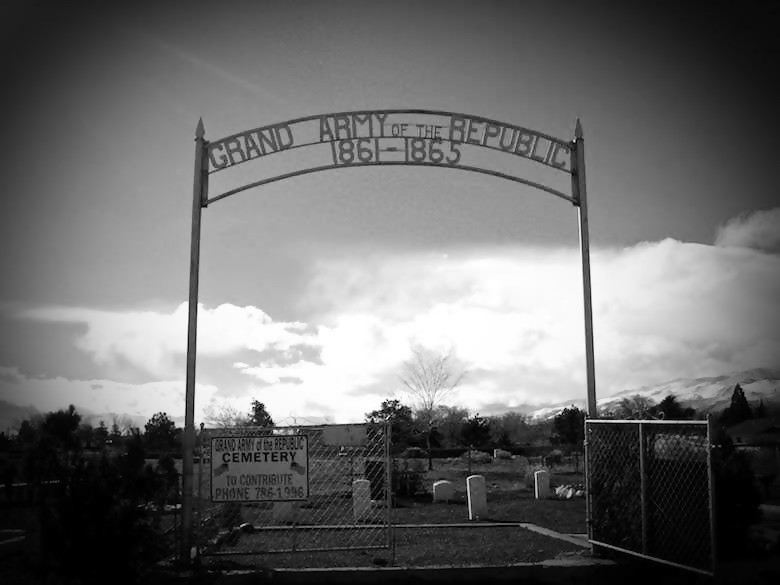 Ninth on the list is the Grand Army Republic Cemetery. It is one of the most haunted places in Seattle. There are over 500 graves and it has been around for over 100 years. People often refer to this as the GAR cemetery.

Those who have visited or spent any time at the cemetery have reported hearing shouting and loud crying. It is believed that the sounds are from the soldiers from World War I and the Civil War that have ended up here for their final resting place. 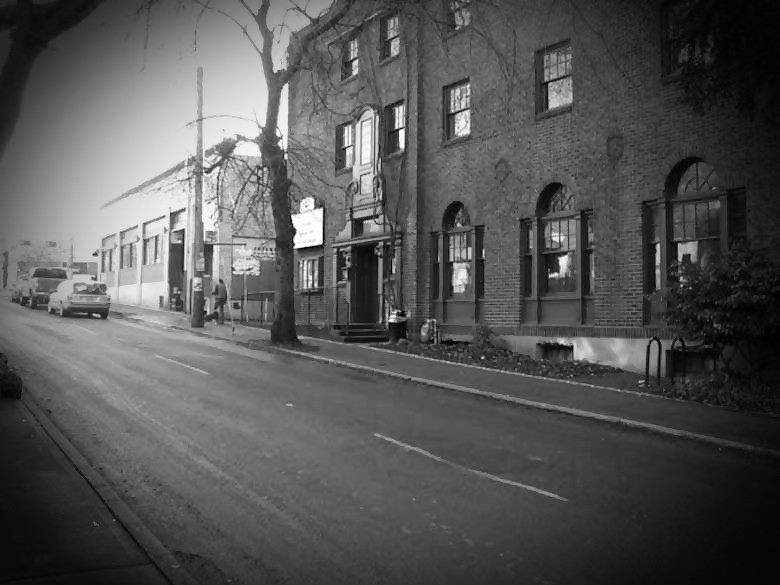 This building dates back to the early 1900s. It was built during this time. At this time there were several uses. It was once a Women’s Century Club. However, it is not the Harvard Exit Theatre. This is a three-story building. However, it holds a much darker scene than it would appear.

Multiple ghosts like to hang around this theatre. One ghost is a man named Peter. He introduces himself to people who enter the first floor. People who claim to have spotted Peter also have stated that he likes to move things around. This would include films. They also state that they feel like someone is in the room watching over them, however, no one is physically in the room.

There is also a woman that hangs around the theatre. We do not know her name, however, she likes to wear clothes from the Victorian area. She is often spotted from a balcony and will soon vanish after being spotted. 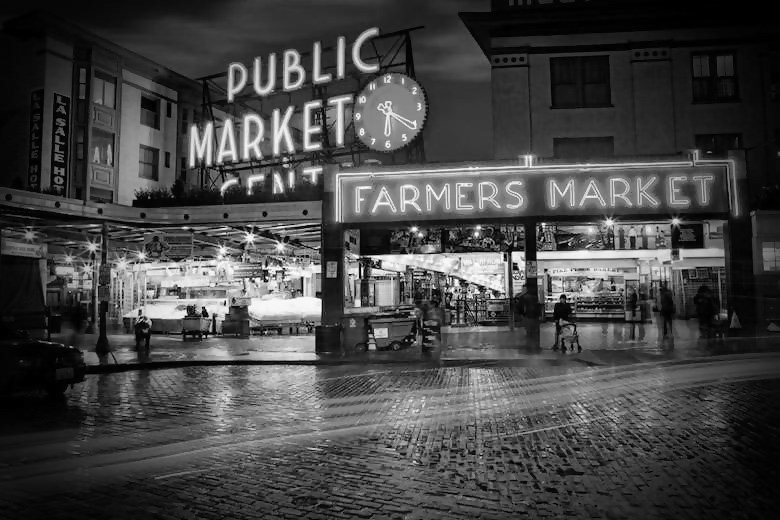 This is one of the most well-known areas in Seattle. People will come from around the world to visit this place. This farmers market opened up back in 1907 and has been thriving ever since. For over a century people have come here for the highest-quality items including meat, fish, and produce. Plus, handmade products are also sold here. While this is a great place to shop, it is also a great place to be scared. It ranks as one of the most haunted areas not only in Seattle but around the globe.

Numerous people claim to see ghosts and experience paranormal activity. The reports are very high. Some believe this happens because the market was built on a former Indian burial ground. It is said that the most commonly seen ghost is Princess Angeline. She was an Indian who was the daughter of the Chief. Chief Seattle and Princess Angeline were part of the Duwamish tribe. The princess lived in a cabin that was part of this market. A treaty was made in 1855 that ordered her entire tribe to leave, however, she refused. After she passed away, she never left. People will see her wandering aimlessly around the market like she would have done in real life.

People have also seen Arthur Goodwin in his office. This is now the Goodwin Library located around the market. Another ghost is that of a barber. The barber would sing to the clients and then rob them. This ghost is known as the Fat-Lady Barber. 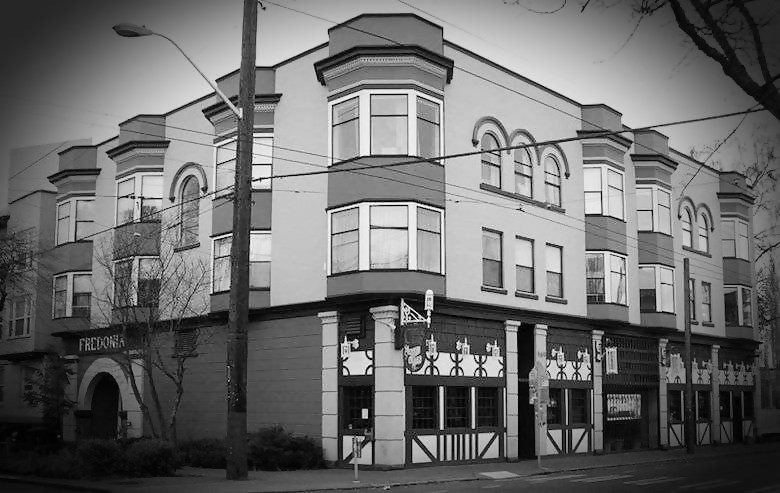 This building dates back to the earlier parts of the 1900s. The building has had several uses. It was once a Capitol Hill Food Shoppe and it was also a cafe. However, it has ended up being the Canterbury Tavern.

People who have visited the place say that not much has been changing. The original design is still there, including the fireplace and even wood paneling. However, there is something about this place that not every visitor will appreciate. There is a ghost of a man who was killed in the bar in 1978. He was killed during a nasty bar fight.

The ghost will be seen in a mirror that is located next to the fireplace. This is where he had died. Bartenders state that the jukebox plays songs on its own when the bar has been closing down for the night. 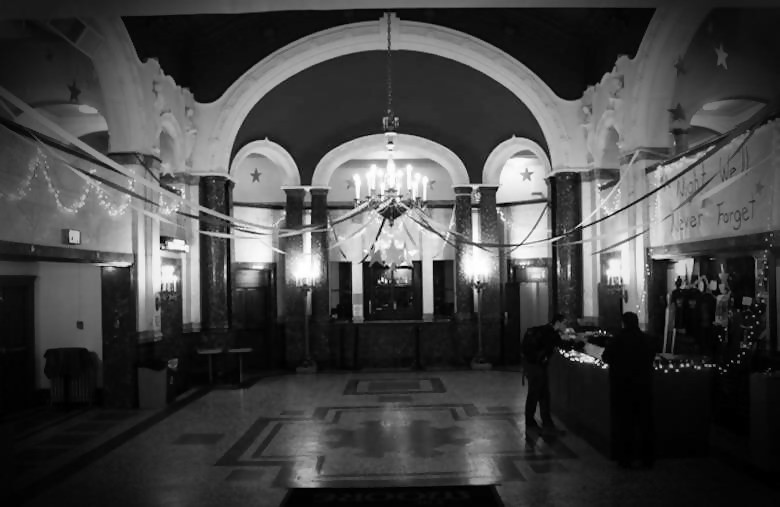 This place has been dubbed the most haunted buildings in the city. There have been Ghost Hunters from the SyFy channel investigating this theatre.

The theatre was built in 1907. It will allow people to enjoy live music, plays, and many other types of entertainment. There are no recorded deaths that happened at this theatre, however, there are still paranormal activity occurring.

One weird thing is that the balcony chair always smells like cigar smoke no matter how many times it has been cleaned. Even reupholstering the seat does not get rid of the smell. This is due to the former owner Mr. Moore. People believe he doesn’t want to leave his theatre. The investigators have captured Mr. Moore singing and breathing heavily. There have even been applause recorded on their devices. Not to mention the few shadowy figures that are roaming around the theatre. 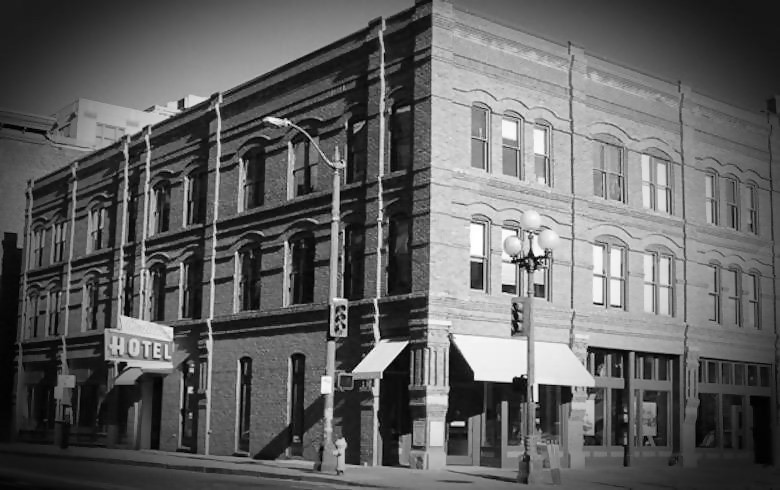 This hotel has been part of the city since 1889. It was once temporary housing for a large number of people who had lost their homes by the Great Fire. Some of these residents were loggers, miners, and men who just liked to have the companionship of females. These females did not have great reputations.

After many years of temporary housing, the upper section of the hotel was cut off because of the newer fire safety regulations. There are many decades of people coming and going from this hotel.

There are a lot of reports of ghost sightings. Many people claim that a ghost can be seen inside the windows by people who are passing by. Other guests have reported that during the night they could hear the cries of a mother and a younger child. It is said that this woman killed herself and her child because she had been evicted.

The school was open and still educating the youth of today for a whole century in 2017. The school offers its students great opportunities for education. They also have sports and other activities that their students enjoy.

The students, as well as staff, are able to meet a former student named Rose. She was a student who had hung herself inside the school in 1924. People claim that her spirit roams the halls and that she likes to hang out with her friends from that era as well. They hang out in the park that is located near the school. People have seen and/or heard her on multiple occasions in the hallways or at the park. 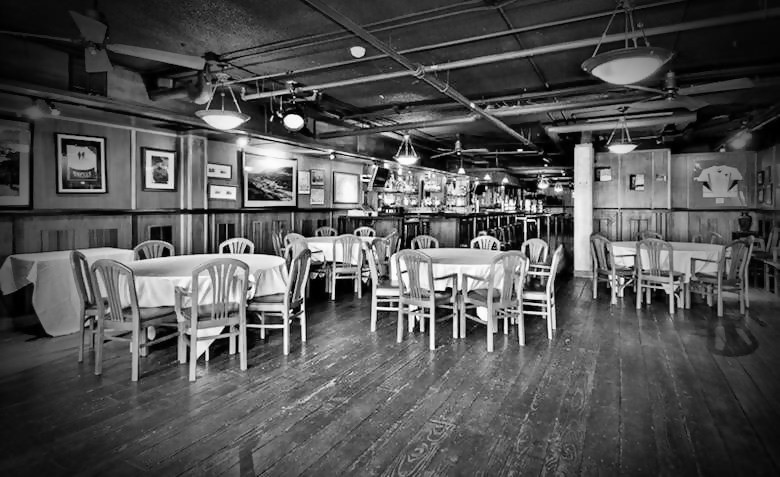 This is considered the second most haunted place in Seattle. Today it is a great place to get a drink and have a nice meal, however, it was once something very less appealing. The building was built in the 1900s and was known as the Butterworth Building. This was a building that was used as a mortuary for the city of Seattle.

It is also rumored that this building held a large amount of corruption that had initiated the Butterworth Building.

The creepiest part is not that it was built in the basement of the building, however, that the bodies were delivered through the same door that visitors use when they enter the bar.

There are several things that happen. People say that if you look in the mirror you can see Charlie. No one knows for sure who this man is. There is also a little girl who likes to appear next to those sitting in the bar. If there are children around, it is said that they try to get them to play with her. People have also seen glasses slide off onto the floor with no one around, shattering mirrors, and plaster falling off the walls randomly. 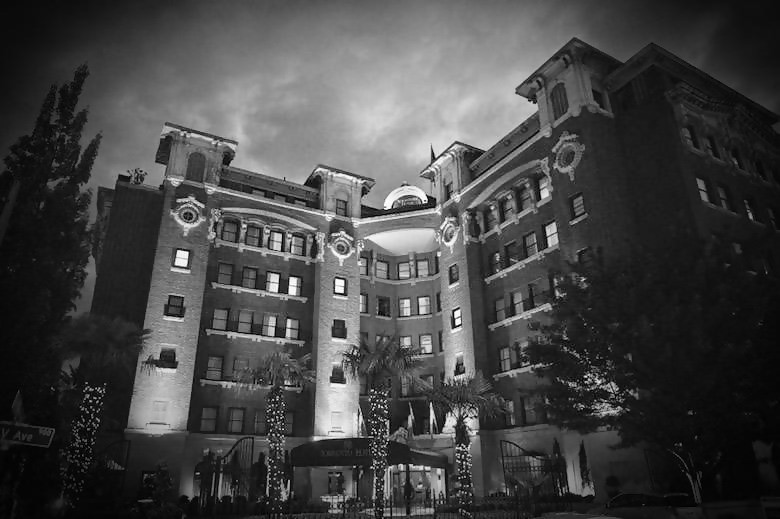 This is the most haunted place, not only in Seattle but in Washington! It opened back in 1909 and it was creepy looking even back then. The design of the building gave people the chills. However, even with the creepy design, it accommodated the guests excellently over the many years. Plus, it also allows people to encounter ghosts or famous marijuana activist Alice B Tolkas.

Staff claim that Alice will hang round floor four. She will be seen wearing mostly white and likes room 408. Sometimes she will wear black. She is seen moving down dark hallways silently while making the lights flicker as she passes them.